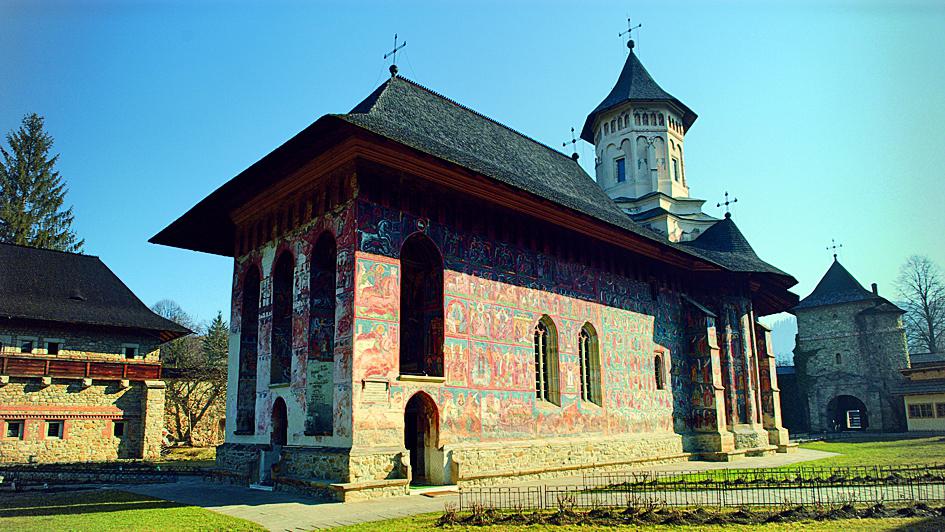 We invite you to join us for this tour about three Eastern European countries - Romania, Moldova and Ukraine. It is hard to believe that in 21 days you can discover the culture of these European states, but it is possible. 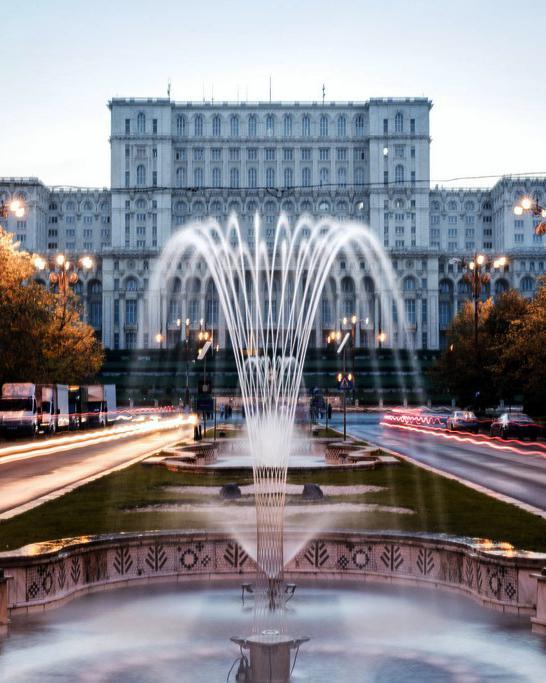 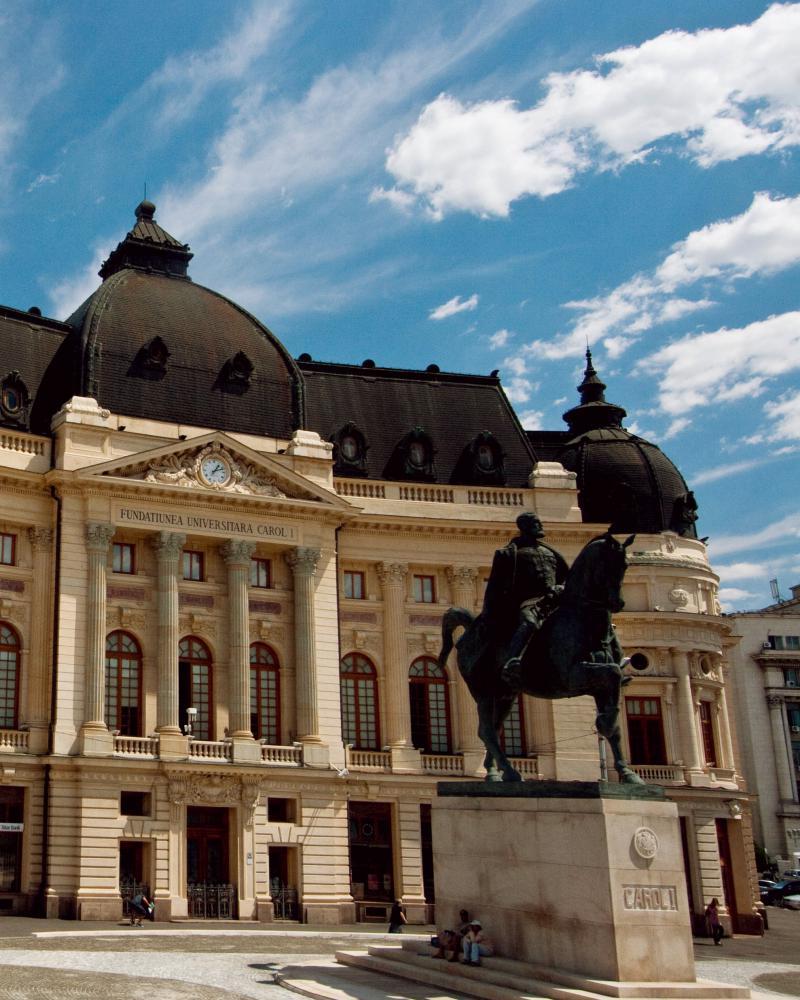 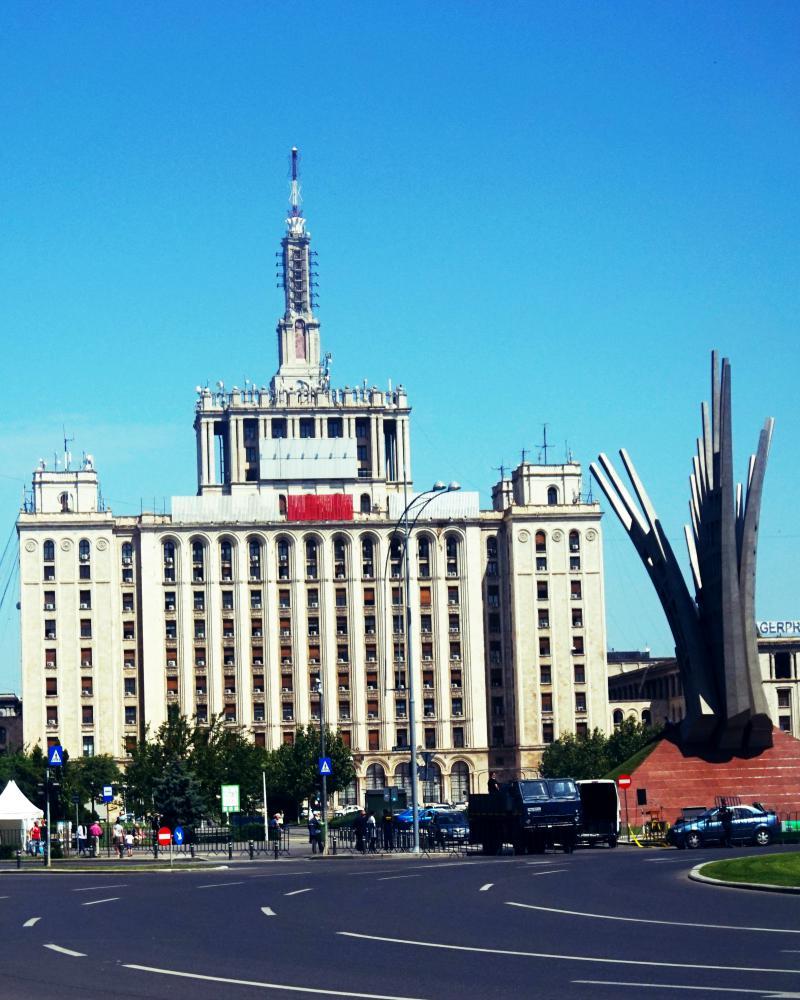 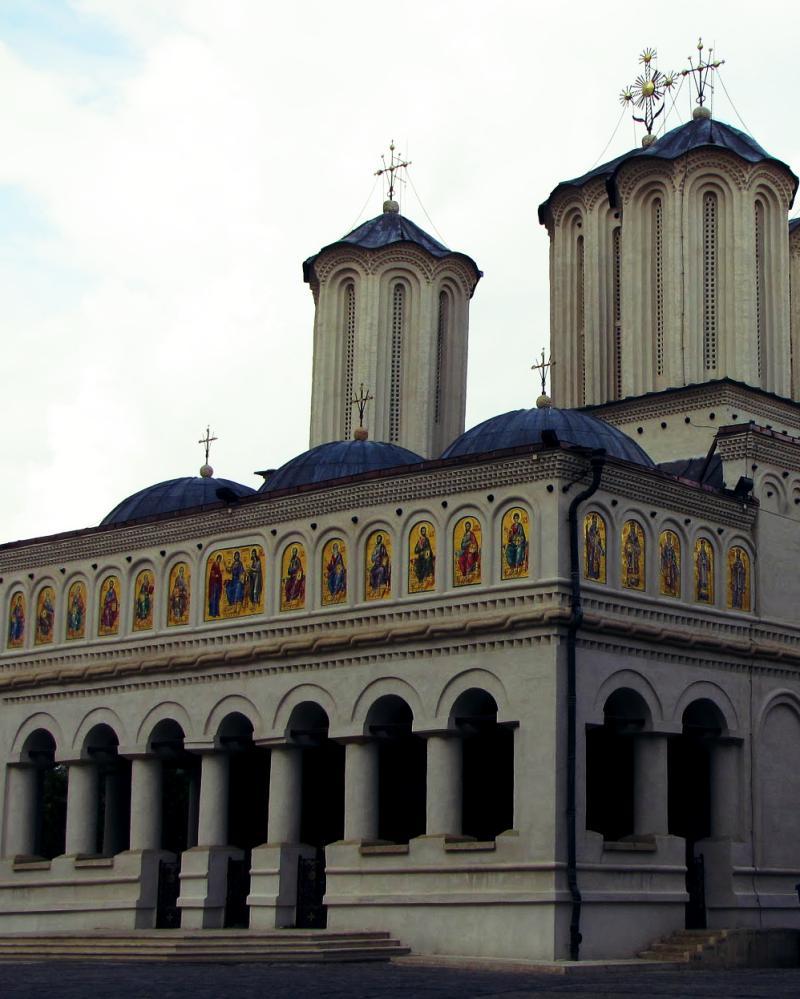 Depart Bucharest and head to Transylvania 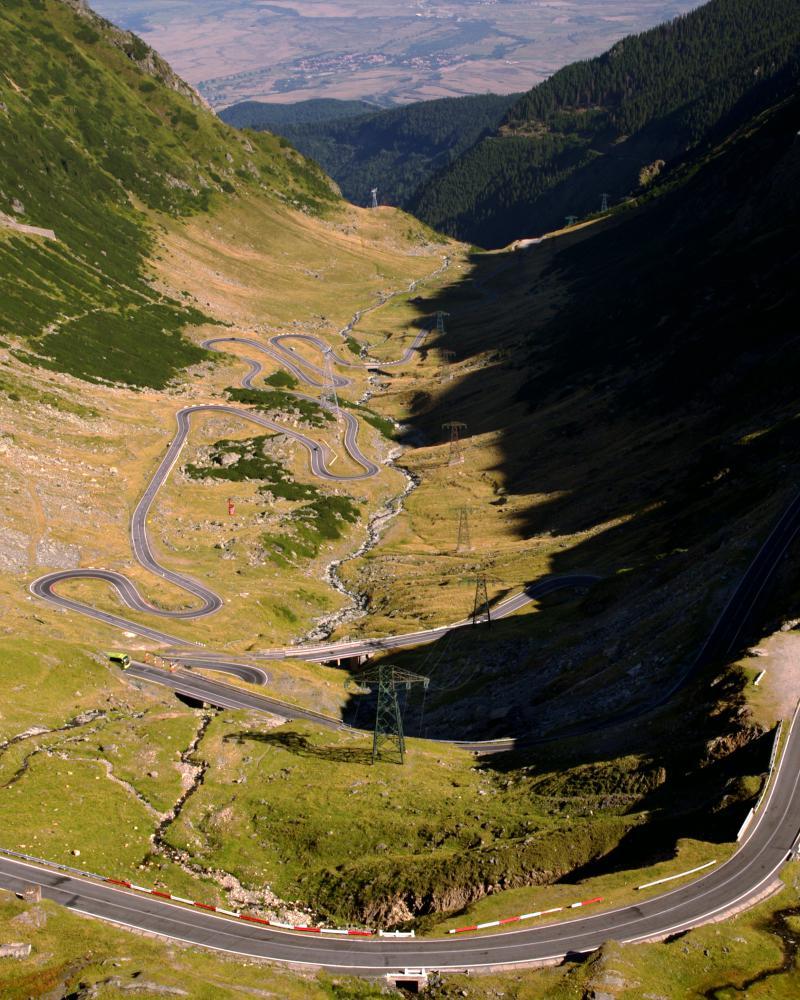 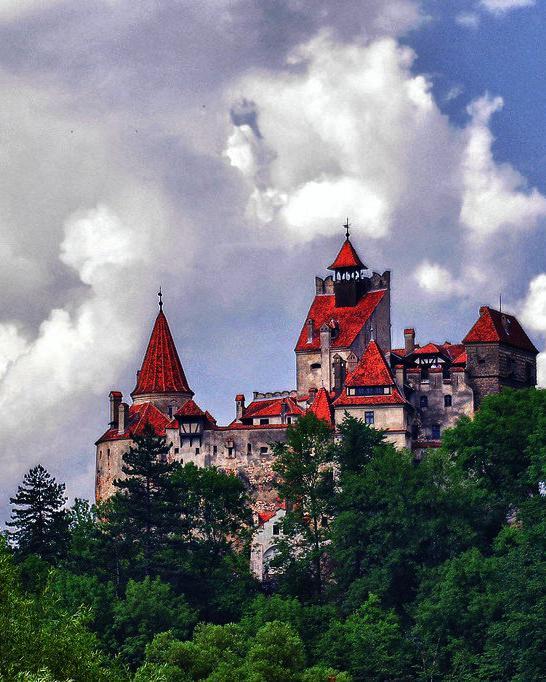 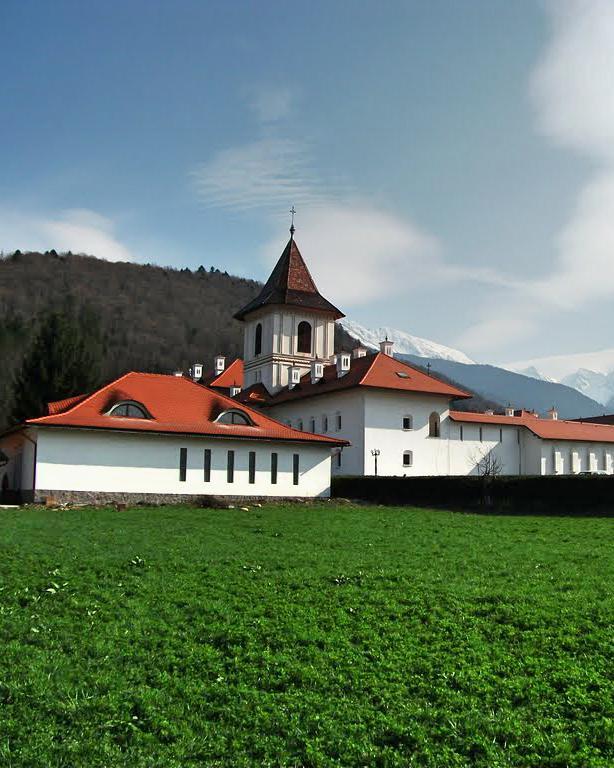 Explore the charming town of Sibiu, European Cultural Capital in 2007 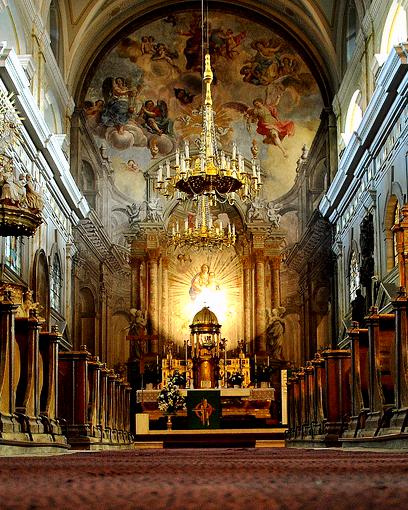 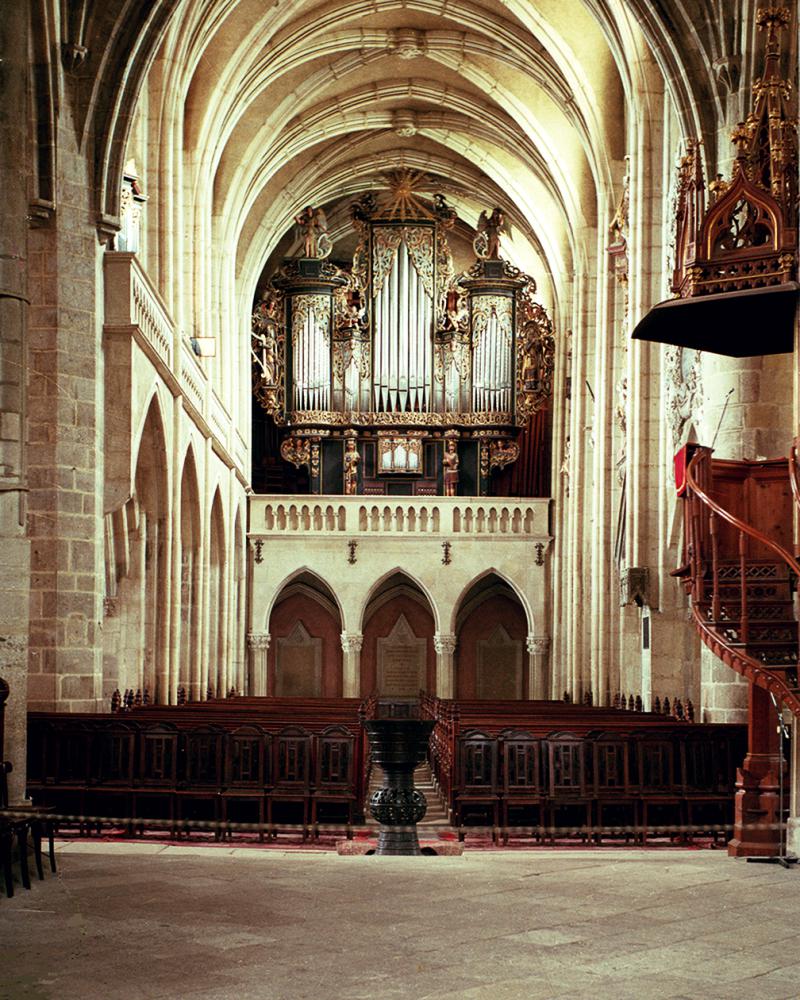 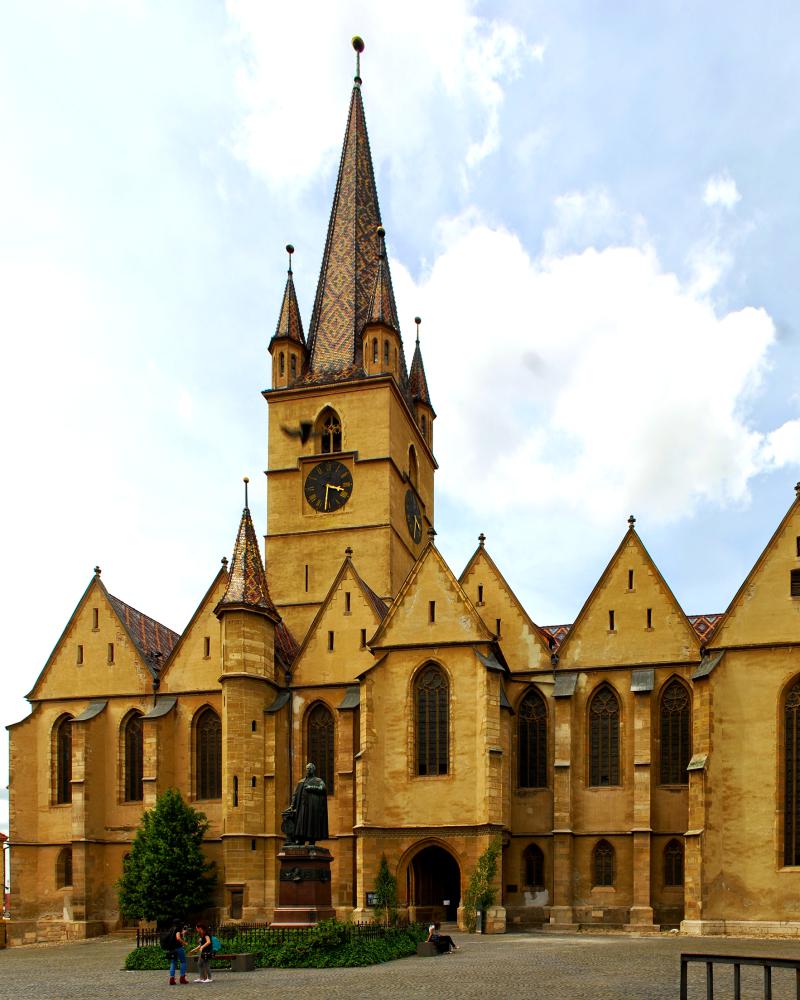 Among the most picturesque treasures of Romania are the Painted Monasteries of Bucovina. Their painted exterior walls are decorated with elaborate 15th and 16th century frescoes featuring portraits of saints and prophets, scenes from the life of Jesus, images of angels and demons, of heaven and hell.

Day dedicated to the painted monasteries 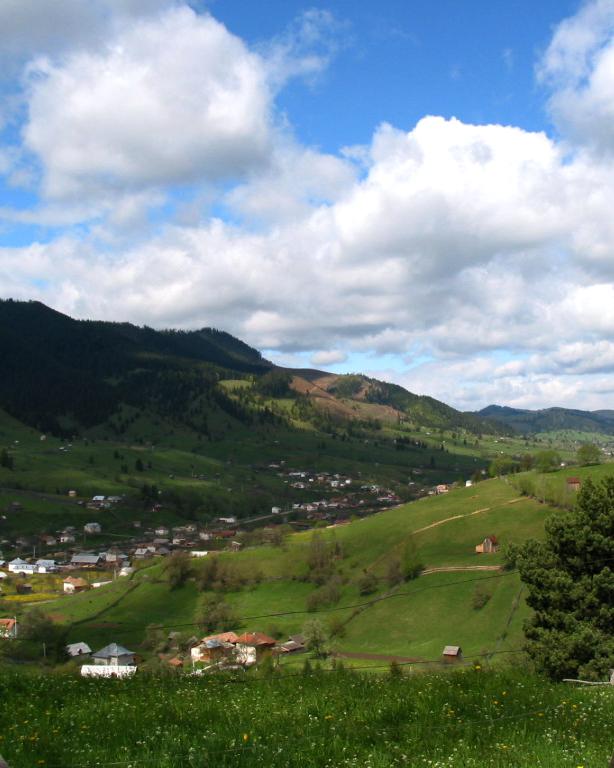 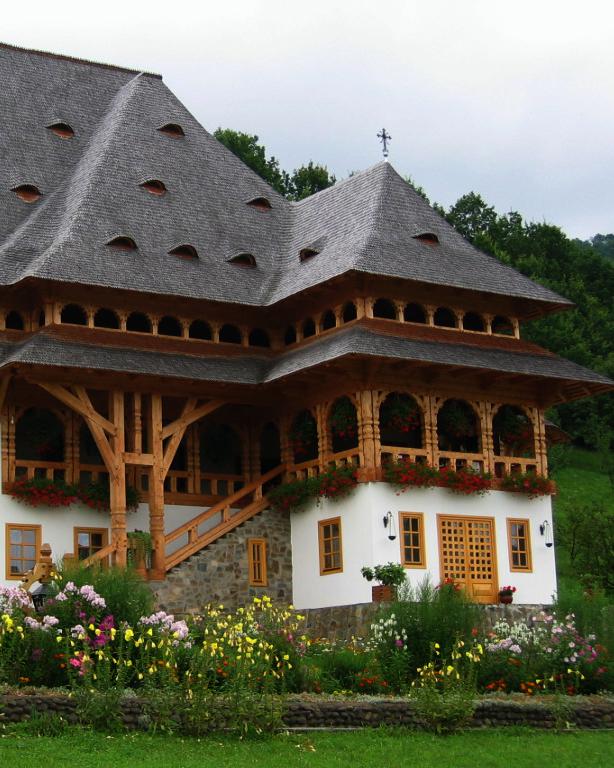 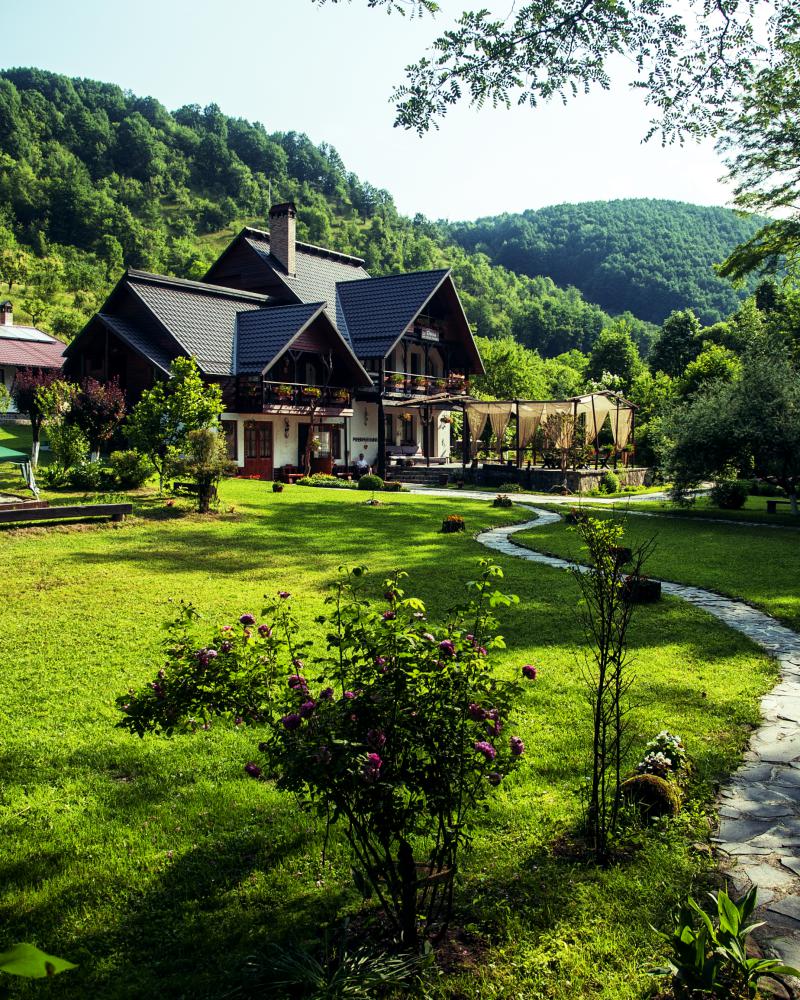 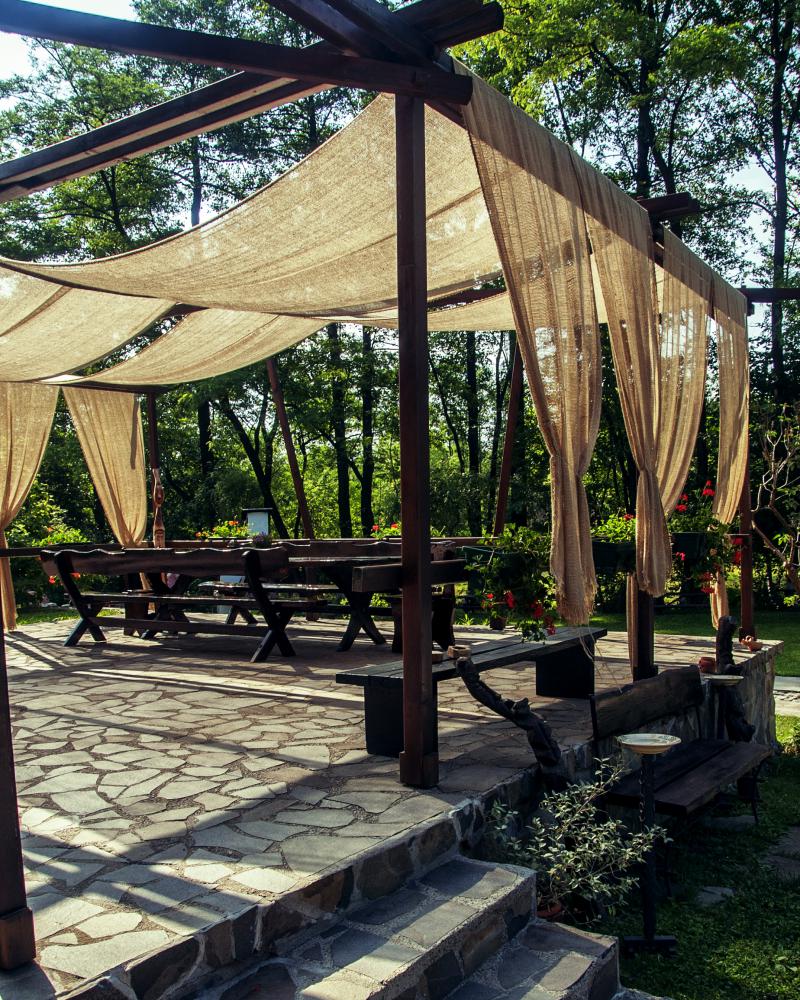 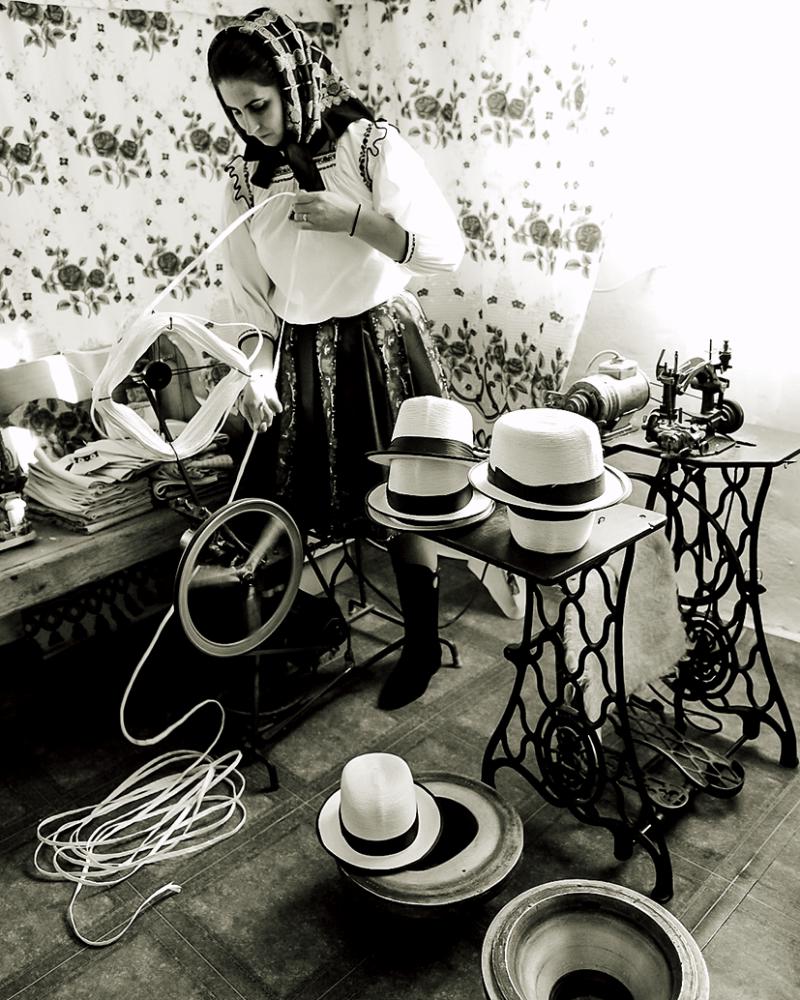 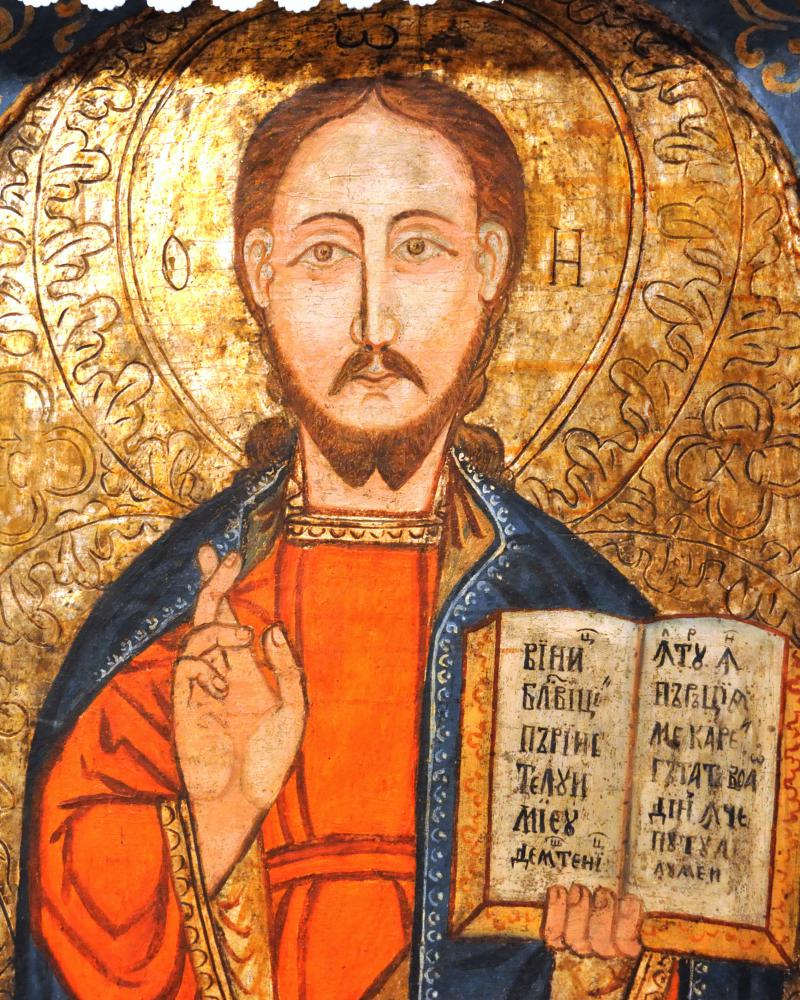 From Romania to Ukraine 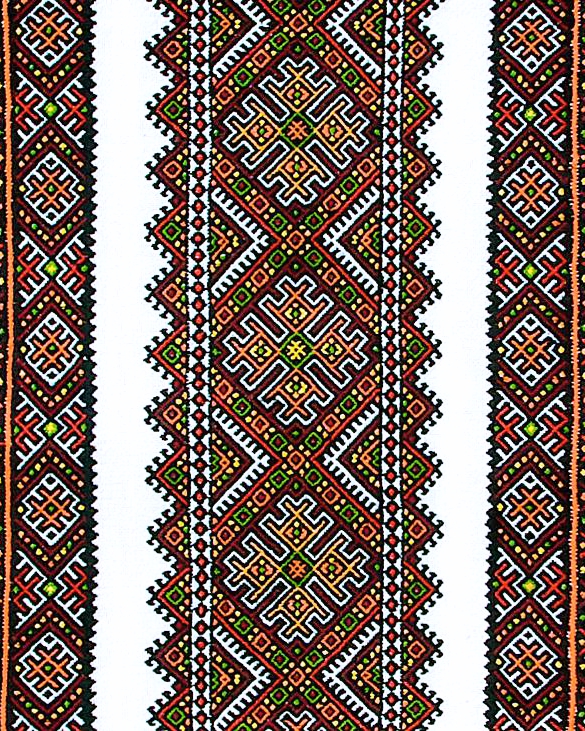 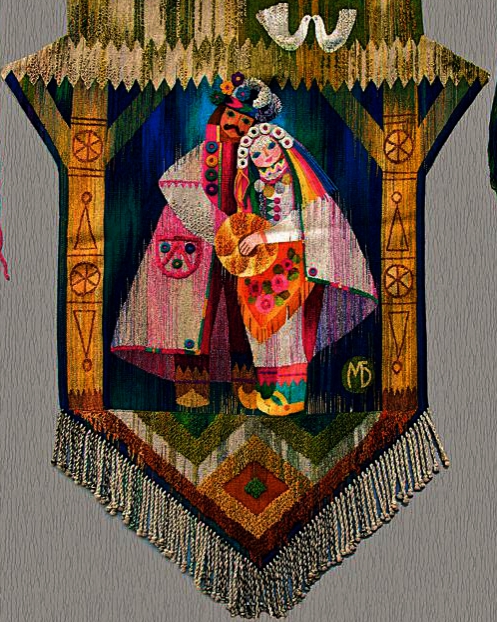 At the same table with Old Believers and Gypsies in Moldova 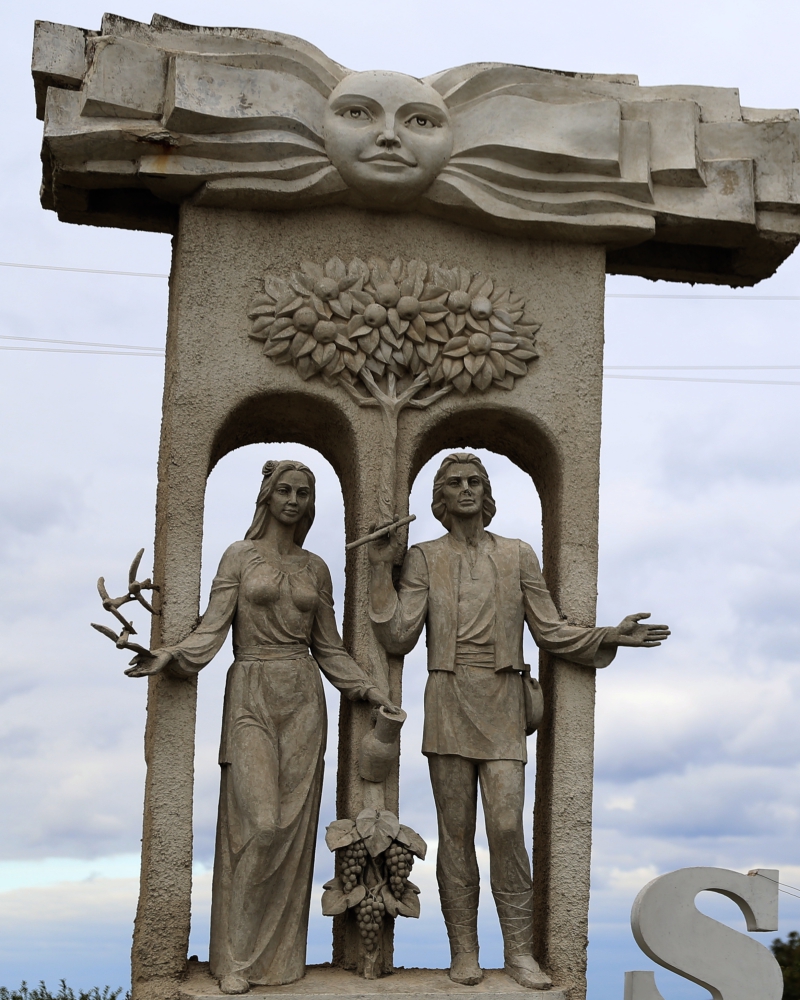 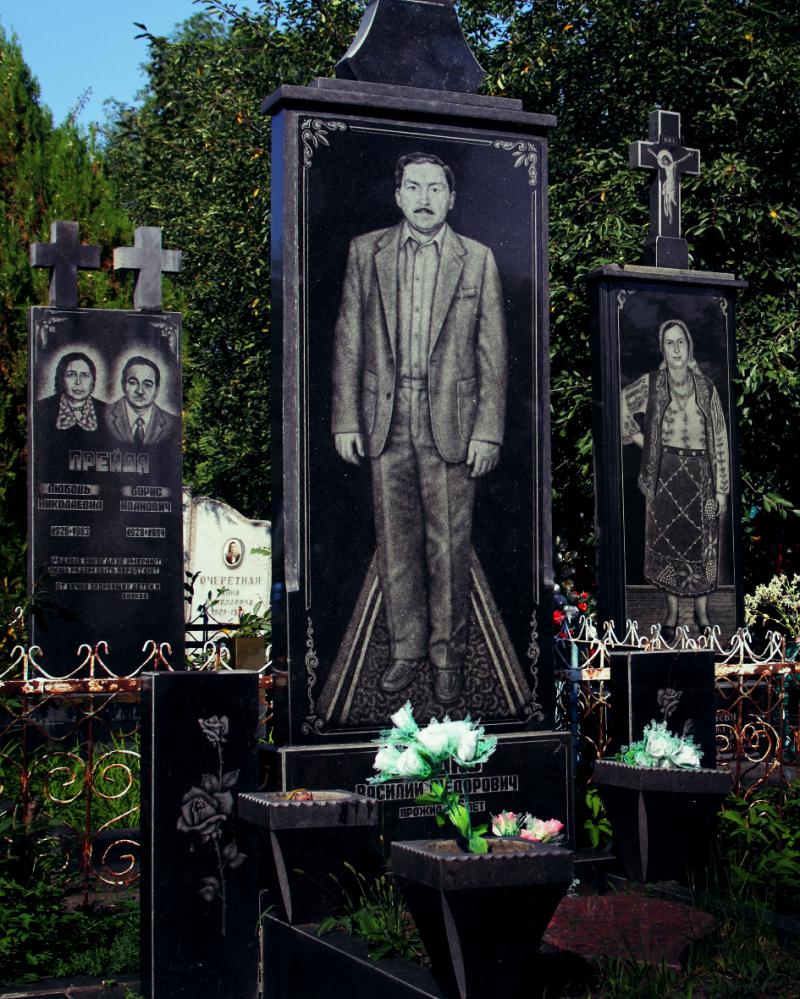 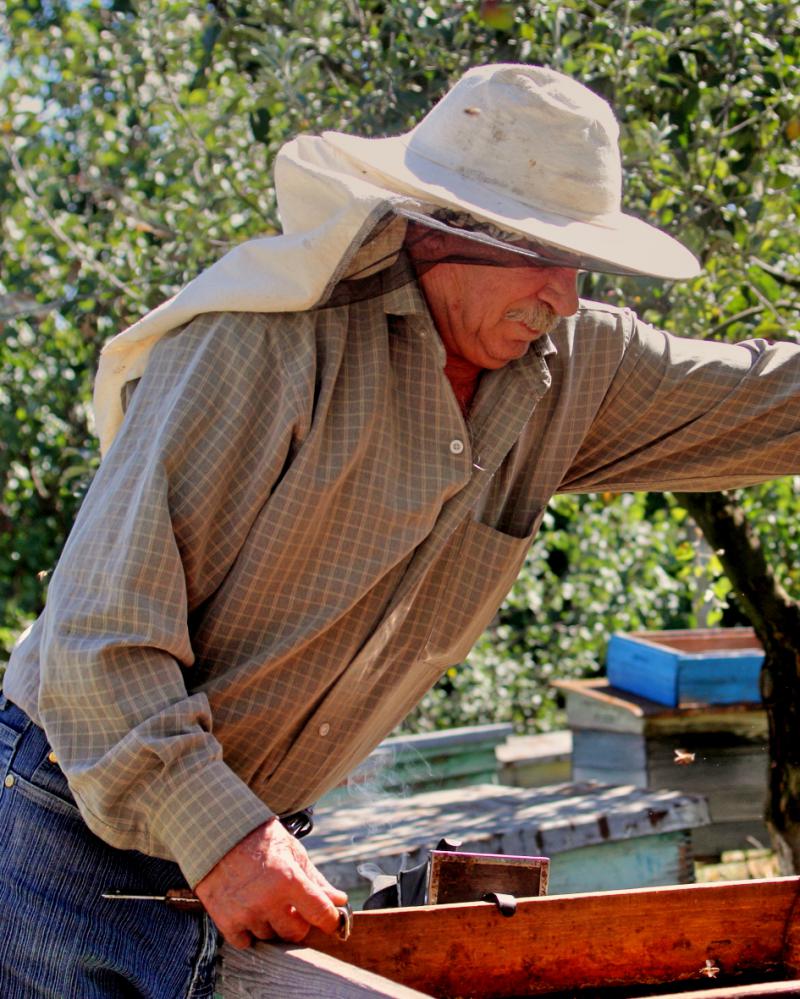 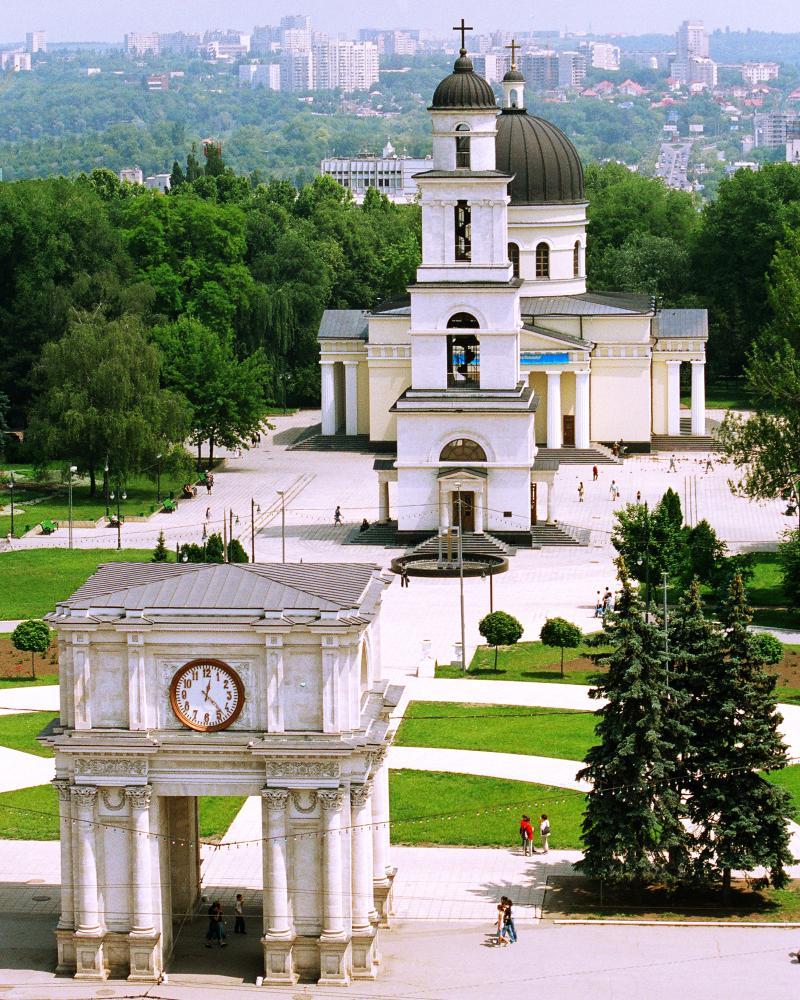 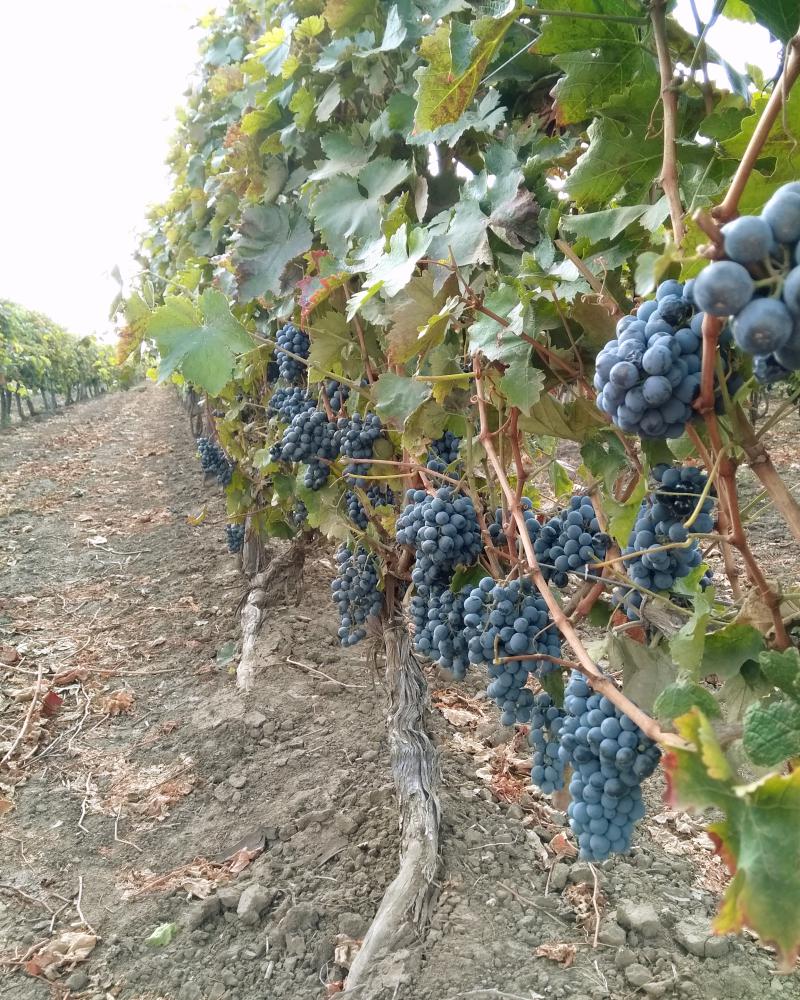 On the way to Odessa 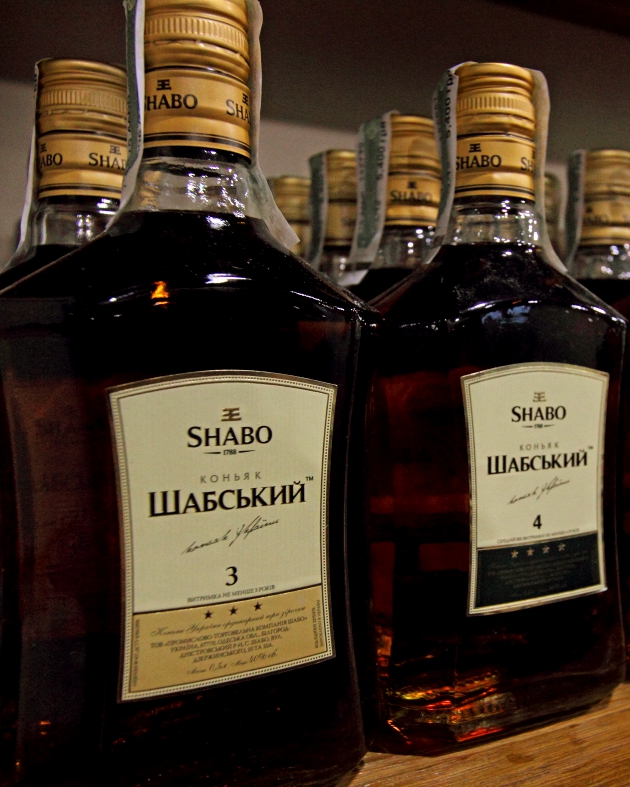 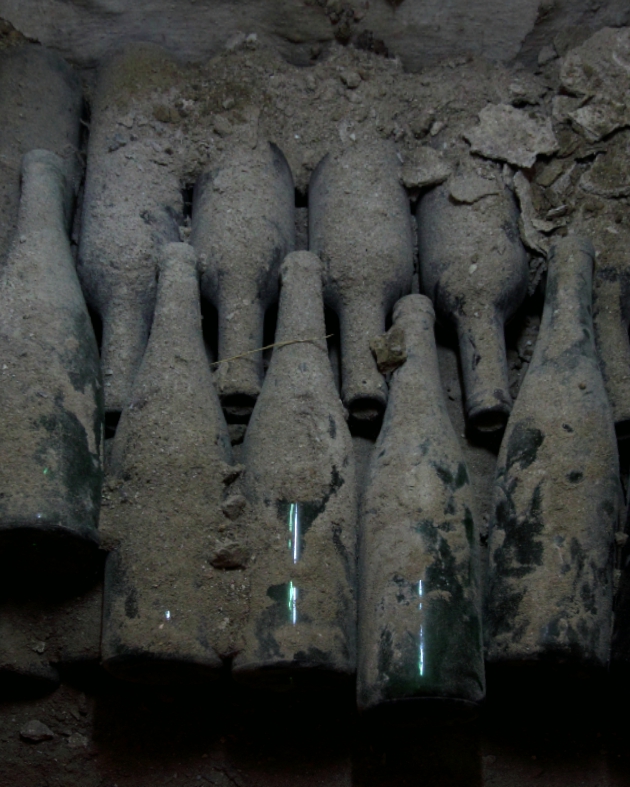 Odessa underground tunnels (catacombs) were created nearly 200 years ago during mining of building materials that were used to build the city. Currently it is the maze of 2,500 km (4000 km according to some records) underground, in a real parallel world, with hundreds of entrances, exits, caves, and tunnels. During the World War II, in 1941, when German and Romanian army occupied Odessa during the war, the Soviet Military headquarters gave the order to organize the partisan resistance. And Odessa catacombs were chosen as the camp for the unit of partisans. The provisions and weapons was enough there so the unit could stay underground for half a year. The partisan unit was fighting with Nazi and Romanian army during all the period of occupation. 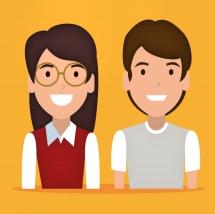 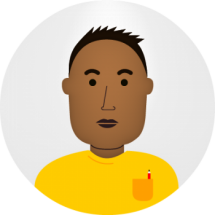 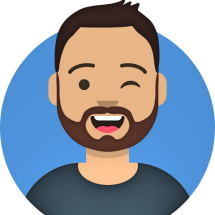