Spring is the most expected season in Moldova. Coming of the spring is accompanied by celebration - “Martisor”. This celebration starts on March,1 when people give to each other little red & white mascots. The name of martisor derives from “Martie”, translated as “March” from Romanian.

People put these little mascots to their clothes for the whole month. On the 31st of March the martisors are taken away and tied to the blossoming fruit trees. Martisors are believed to bring happiness and success for the whole year. Moldova celebrates Martisor annually not only by wearing those little mascots but also by the international music festival “Martisor” held during 01-10 March. 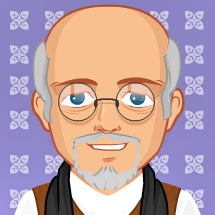 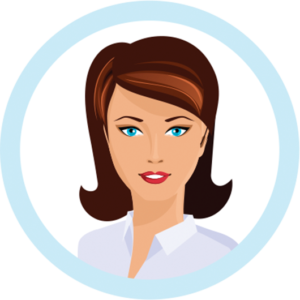 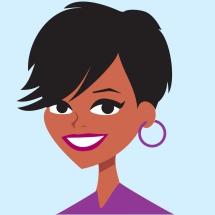