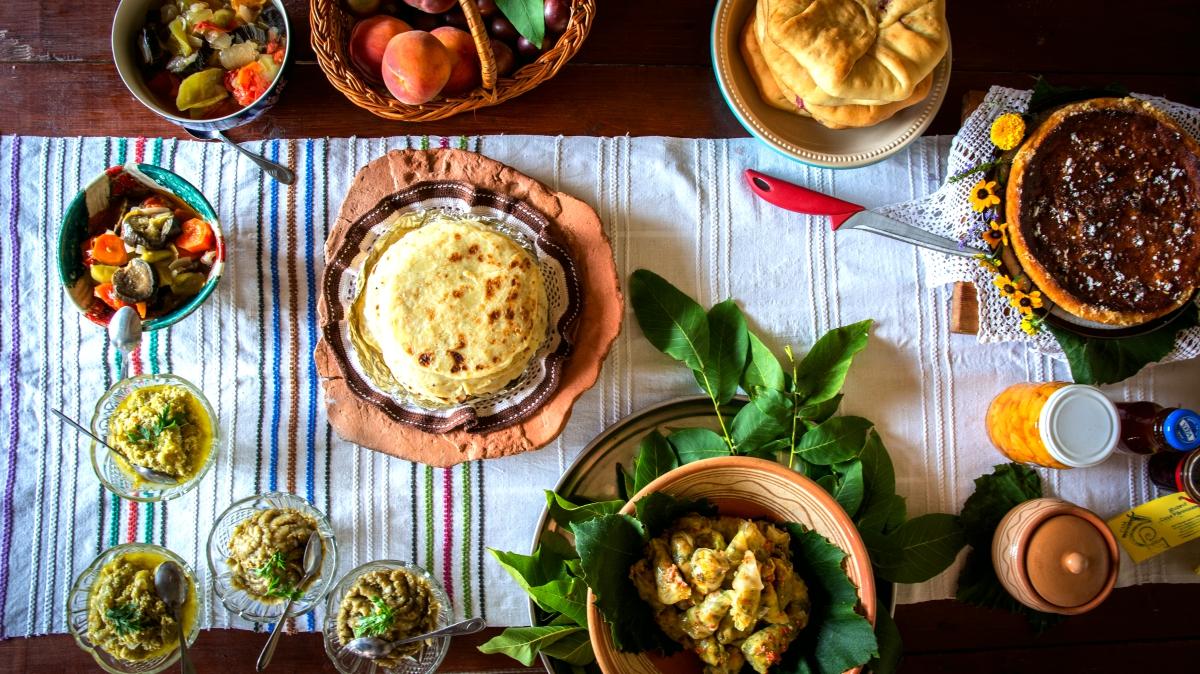 Moldovan cuisine represents a synthesis of the natural riches of this geographical region - cereals, vegetables, fruits. Traditional baking on the one hand and the specific location of Moldova on the border between countries with different cultures, influenced the food system of Moldovans in different periods of history.

Moldovan cuisine has been preserved for centuries, absorbing all the best of Greek, Slavonic, Byzantine, Mediterranean cuisine. A great influence on the Moldovan culinary art was the Turkish cuisine. As a result, today's Moldovan meal attracts not only a tasting palette, which is based on a wide variety of vegetables, pork, lamb, beef, poultry, but also through a rich arsenal of culinary processing techniques. of the products, taken from neighboring countries.

However, the Moldovan cuisine has developed as an original, special one, having individual specific characteristics, managing to combine culinary methods and product combinations, incompatible at first sight (meat with fruit, desserts with wine, marinated fruits etc.).

There are few Moldovan dishes where vegetables are not used. Vegetables are boiled, cooked, chopped, fried, salted. They are consumed as separate food and as a garnish. Vegetables are prepared in combination with all types of meat (beef, pork, lamb, poultry, fish). They are also used as fillers for traditional baking (învârtită, plăcintă, saralii). Garlic, black pepper, paprika are used as spices in Moldovan cuisine. Also, fresh vegetables, dill, parsley, leeks, celery are used abundantly.

From the earliest times on the table of Moldovans (brânză) Moldovan cheese is served, which is made in brine in homemade conditions. The cheese is used not only as an appetizer, but also as an ingredient in different pieces of vegetables, eggs, dough and meat.

Although maize has appeared in Moldova relatively recently (17th century), it occupies an important place in the Moldovan menu. The young corn (in milk) is baked on the bacon, or it is boiled. It is used in the preparation of soups, salads, etc. From the corn flour is prepared the famous mămăligă, which in turn gave birth to a separate compartment in the Moldovan cuisine. The mămăligă is fried, baked, stuffed, consumed as a special dish and as a garnish. Combined with wheat flour, it is used in the preparation of a wide range of pastry and confectionery products.

Apart from the traditional methods of preparing the dishes (boiling, frying, chopping), the preparation of the dishes on open fire, on the grill, is fond of Moldovans. Thus, all types of meat (usually marinated in wine), fish, vegetables, mushrooms and even in some cases, fruits are prepared. In order to preserve their juice and give them the aroma, certain dishes are baked in leaves of vine, walnut, cabbage.

The dessert table of Moldovans isn’t less original. The large variety of fruits, dessert wines, nuts have allowed the appearance of a large number of combinations in the form of jellies, juices, sweets and compotes, fruits filled with nuts, fruit in wine, colțunași, plăcinte, copturi.

The experts in the culinary arts have a unanimous opinion, the value of the cuisine consists not in the number of existing dishes, but in the variety of taste and aroma shades, in the art of combining different products. According to these criteria, Moldovan cuisine, in our opinion, occupies one of the leading places among the cuisines of the world.

Want to learn how to cook Moldovan traditional food? Today is your lucky day!!!

At "Casa Parinteasca" Craft Centre from Palanca village, you will get to know not only the Moldovan traditional costumes and ethnographic customs, but you will also learn how to cook the best known Moldavian dish – “sarmale”. Here we will also enjoy a very special lunch, trying also the “sarmale – cabbage or wine leaf rolls”. Traditional dishes will be served with the best local wine, while the organic herbal tea, accompanied by homemade jams will surprise you with their amazing taste.

After lunch we will visit the Honey Museum from Raciula, learn about the life of bees, taste different kind of honey and other honey products.

Back to Chisinau and on the way visit to Frumoasa Monastery. 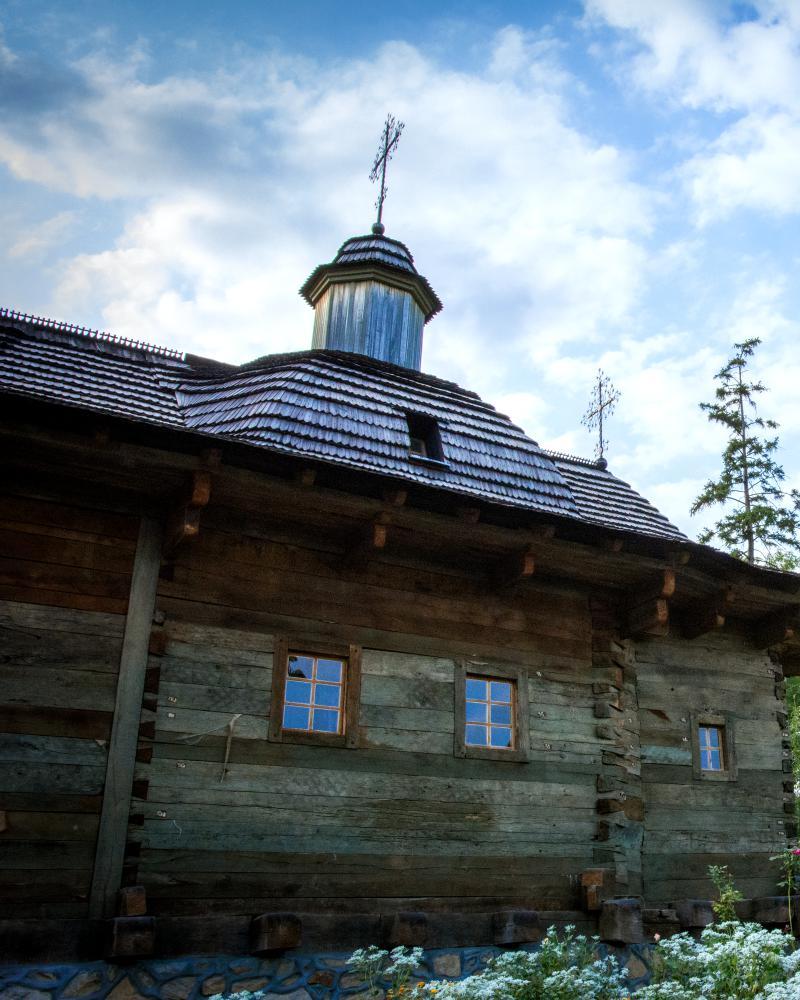 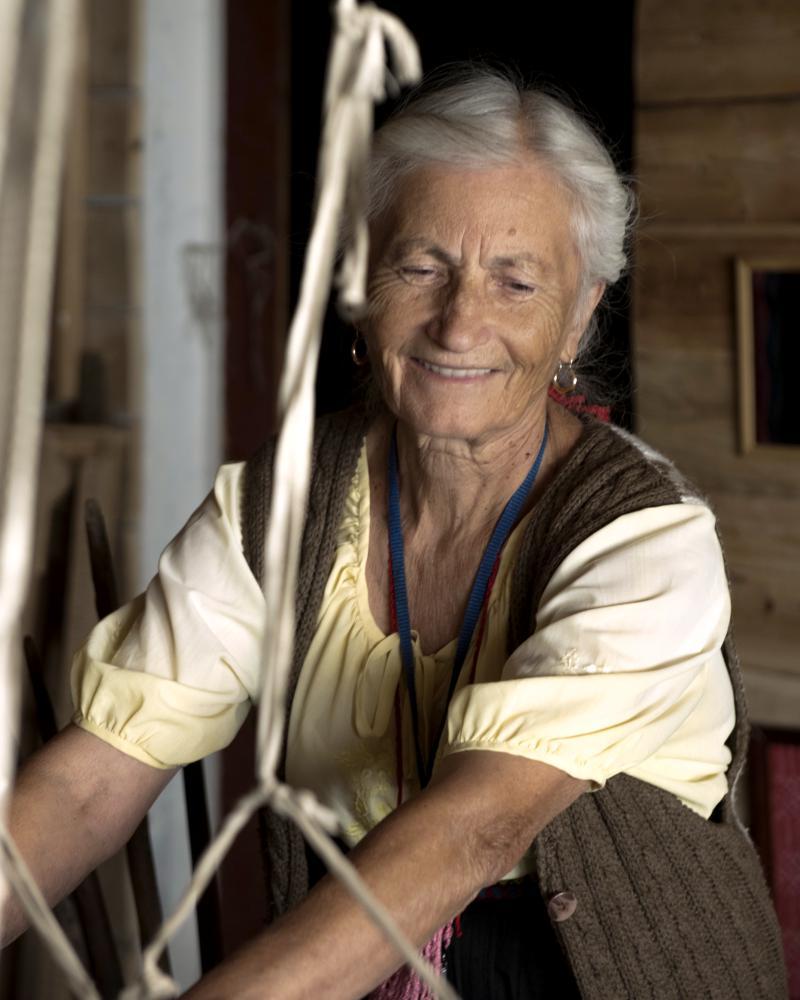 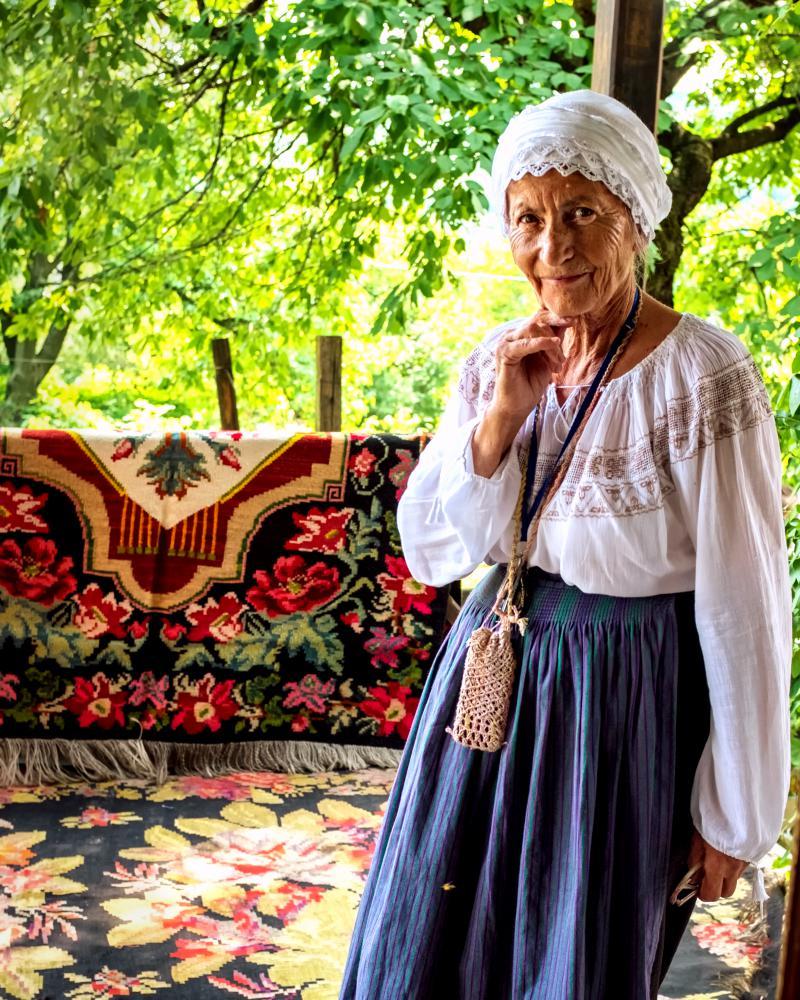 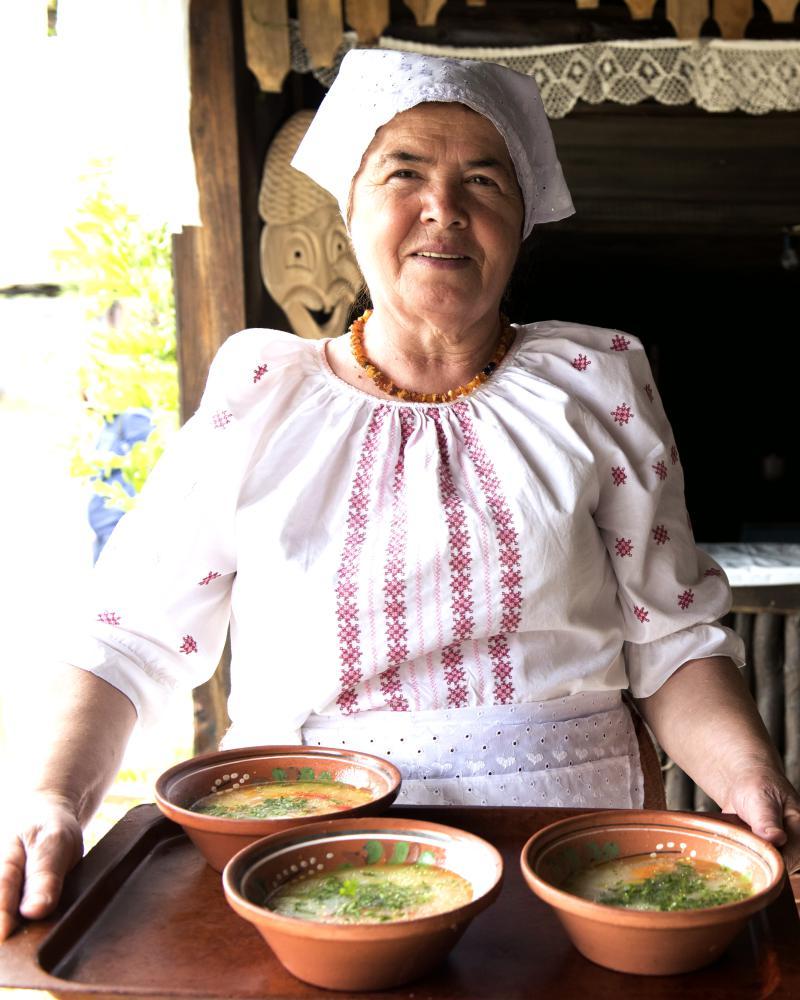 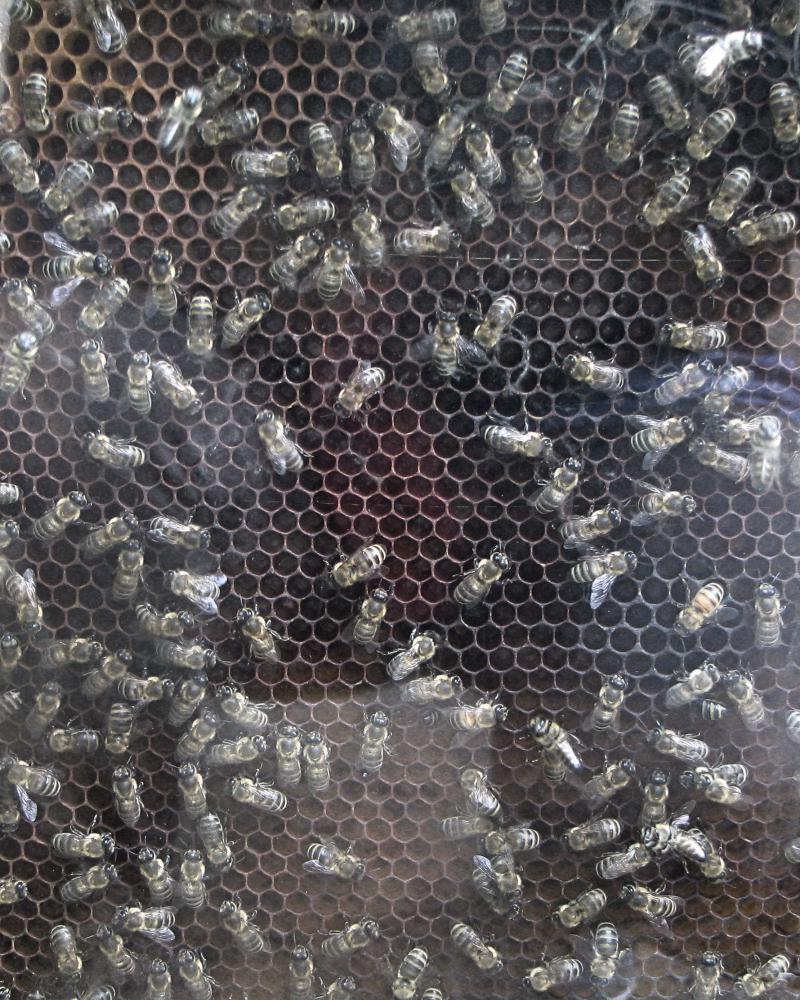 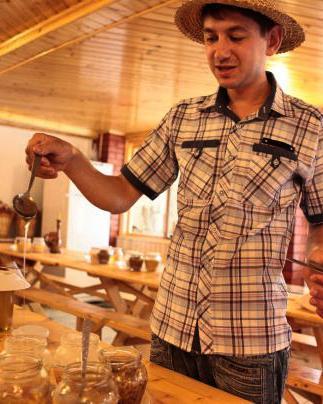 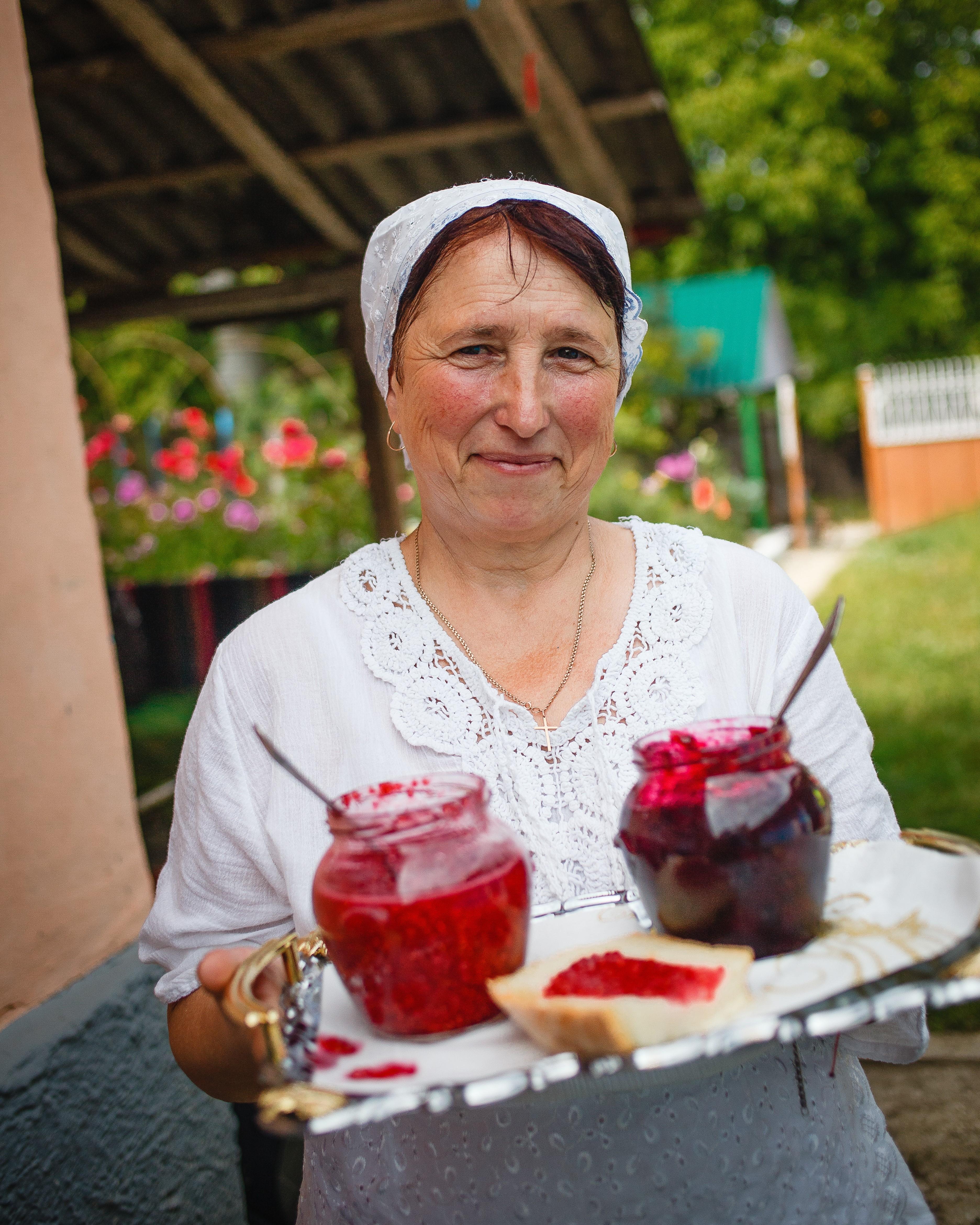 Hi, Natalia! I contact you in order to thank you for your help, guidance & company while i was in your country. I will have to say, i did particularly love being with you, on those 2 trips i made. If you don’t mind me saying so, i think you are a lovely & charming person, and it was a great pleasure for me to meet you. 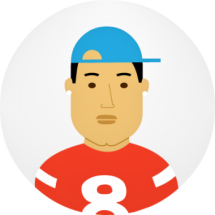 Thank you a lot! It was a great pleasure for me! 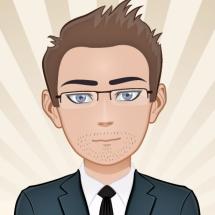 This is just a brief note to let you know how much my wife, 10-year old son and I enjoyed our 5-day trip through Transylvania last week with Ms. Victoria Odobescu as our tour guide. The trip was a wonderful experience - thanks largely to Ms. Odobescu's meticulous planning, organization, and creativity.

We have been on many tours in the past, but this one was by far the most delightful and educational. We will remember it for a long time to come. Ms. Odobescu is a consummate professional and deserves to be recognized as such. I will certainly recommend your tour company to friends and family. 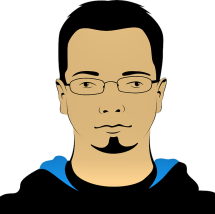