Hagia Sophia (/ˈhɑːɡiə soʊˈfiːə/; from the Greek `Αγία Σοφία, pronounced [haˈʝia soˈfia], “Holy Wisdom”; Latin: Sancta Sophia or Sancta Sapientia; Turkish: Ayasofya) is the former Greek Orthodox Christian patriarchal cathedral, later an Ottoman imperial mosque and now a museum (Ayasofya Müzesi) in Istanbul, Turkey. Built in AD 360 at the beginning of the Middle Ages, it was famous in particular for its massive dome. It was the world’s largest building and an engineering marvel of its time. It is considered the epitome of Byzantine architecture and is said to have “changed the history of architecture”.

Once the largest cathedral in the world, the Hagia Sophia in Istanbul, Turkey has stood for more than 1500 years along the banks of the Bosporus Strait and has housed three religious groups.

Champagne is typically drunk during celebrations. For example, British Prime Minister Tony Blair held a Champagne reception to celebrate London winning the right to host the 2012 Summer Olympics. It is also used to launch ships when a bottle is smashed over the hull during the ship's launch. If the bottle fails to break this is often thought to be bad luck. 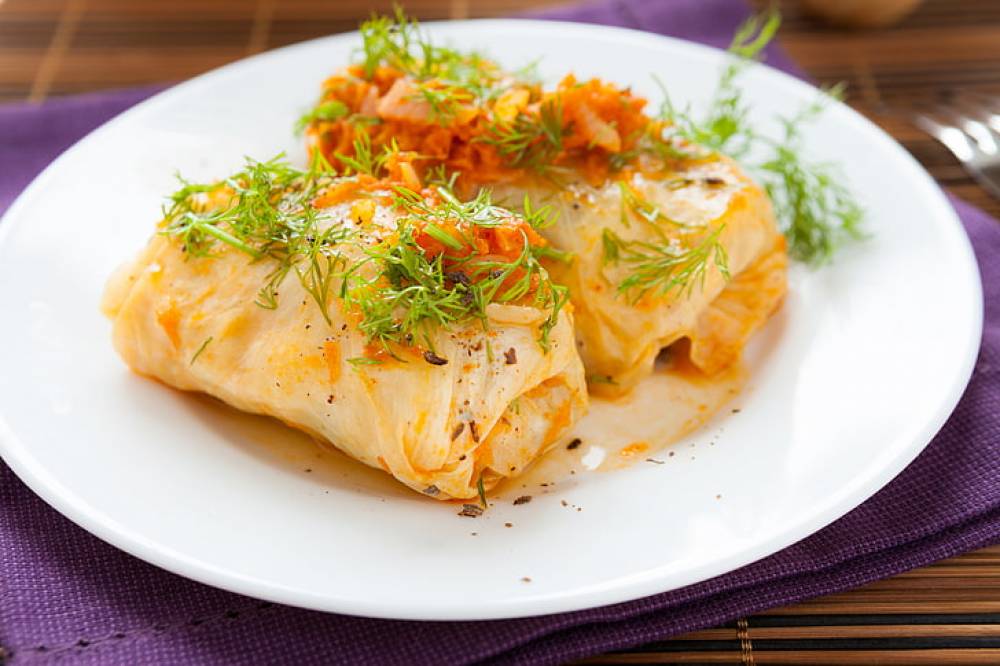 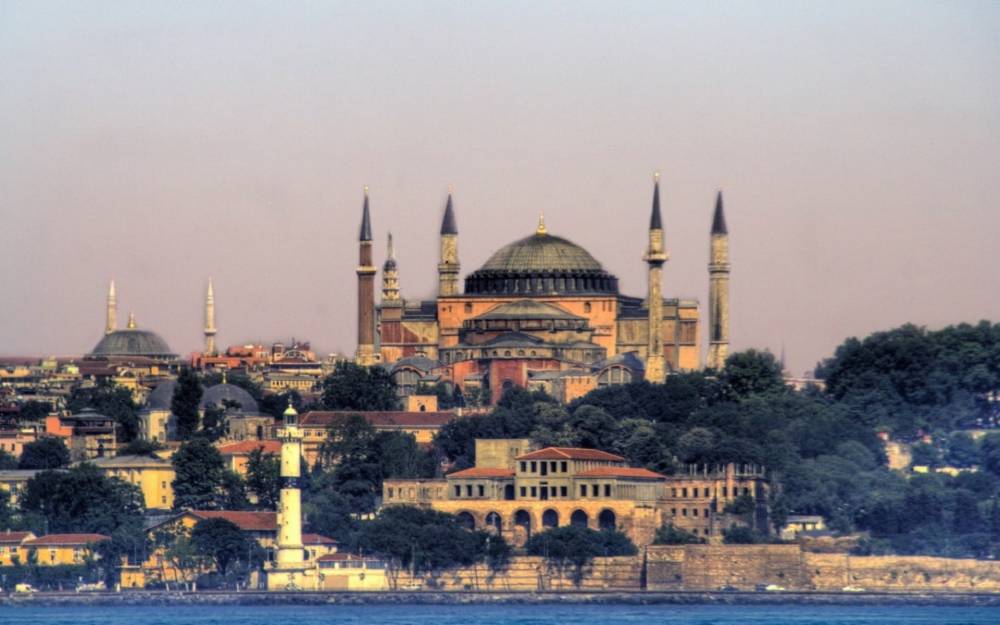